The available target metrics for total phosphorus are identical to those used for total nitrogen. After a comparison of the criteria from each source, it was decided that a combination of the established targets would be used in the Indian River Lagoon Health Assessment.

The EPA targets will be used for the ML; the SJRWMD targets for the BRL, CIRL, and NIRL; and the SFWMD target is to be used for the SIRL. The SJRWMD annual median target was chosen because geometric means (EPA recommended target) were typically less protective of the Lagoon than the District’s median targets.

For the CIRL, the SJRWMD annual median targets specific to the north and southern regions were selected (Steward, Lasi, and Phlips, 2010). Finally for the SIRL, the SFWMD’s conservative criteria of annual median was used as target for all three sublagoon areas. 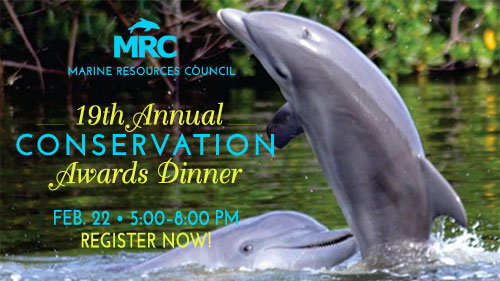