For the ML, the targets established by the EPA were chosen as they were being used by the SJRWMD and no other targets were available. For the BRL and NIRL, there were three potential available targets to choose from: monthly maxima, annual medians, and annual geometric means.

Targets for the ML have only been established by the EPA and are more restrictive than the currently proposed targets for the Reasonable Assurance Plan (RAP). Since the RAP is still undergoing review, the stricter targets were adopted for assessment purposes. 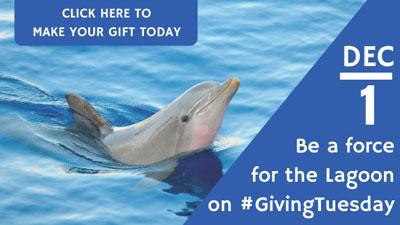