Targets created by the EPA and SJRWMD were considered for the Mosquito Lagoon (ML), Banana River (BRL), North IRL (NIRL), and Central IRL (CIRL) while the EPA and SFWMD targets were considered for the South IRL (SIRL). After a comparison of the criteria from each source, it was decided that a combination of the established targets would be used in the Indian River Lagoon Ecological Health Assessment (bolded data in Table). 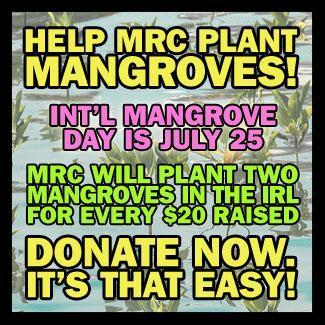